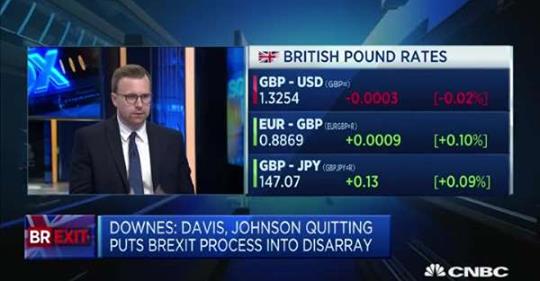 I am a Lecturer in Comparative Politics and Global Studies at The Chinese University of Hong Kong (SAR, China). I am the Chair (Head) of the Undergraduate Admissions Committee, in the Department of Government & Public Administration at CUHK. I serve on the Programme Management Committee of the MPUP (Masters Programme in Public Policy) at The Chinese University of Hong Kong.  I am the Chair of the Faculty of Social Science Student Disciplinary Committee. I am also a a member of the Executive Committee (Co-Director) of the International Affairs Research Centre, the Hong Kong Institute of Asia-Pacific Studies.

I am a Senior Research Fellow & Head of the Populism Research Unit at the Centre for Analysis of the Radical Right (where I am co-hosting the “Right Rising” Podcast). I am also on the CARR Global Internet Forum to Counter Terrorism (GIFCT).

I am an Associate Research Fellow at the Center for Research and Social Progress (based in Italy). I am also a Research Fellow in the Global Europe Centre at the University of Kent/Brussels School of International Studies. I provide regular commentary on analysis on European politics for CNBC.

My research is diverse and examines the ‘rise’ of populism in Europe across the 21st century, alongside key themes of immigration and nationalism.

I recently completed my PhD (2017) in Comparative Politics at the University of Kent (UK). I was also a Visiting Scholar at the Brussels School of International Studies in Belgium during my PhD. Previously, I was a Visiting Scholar in European Politics at the European Union Academic Programme Hong Kong (funded by a grant from the European Union). I also worked at the Department of Politics and Public Administration at the University of Hong Kong. Prior to this, I was an Affiliated Researcher at the Europe Asia Policy Centre for Comparative Research where I wrote reports on elections and polling in a number of EU member states.

I was previously a Data Adviser for the Local Democracy Dashboard, run by the Democratic Audit and based at the London School School of Economics and Political Science.  I previously served on an Advisory basis (Honorary) as Director of British & European Politics at the Think Tank Parliament Street.